Jesse McClure, star of Dave TV’s Storage Hunters show, has announced that he is returning to the city to be a guest at Stoke CON Trent #5. 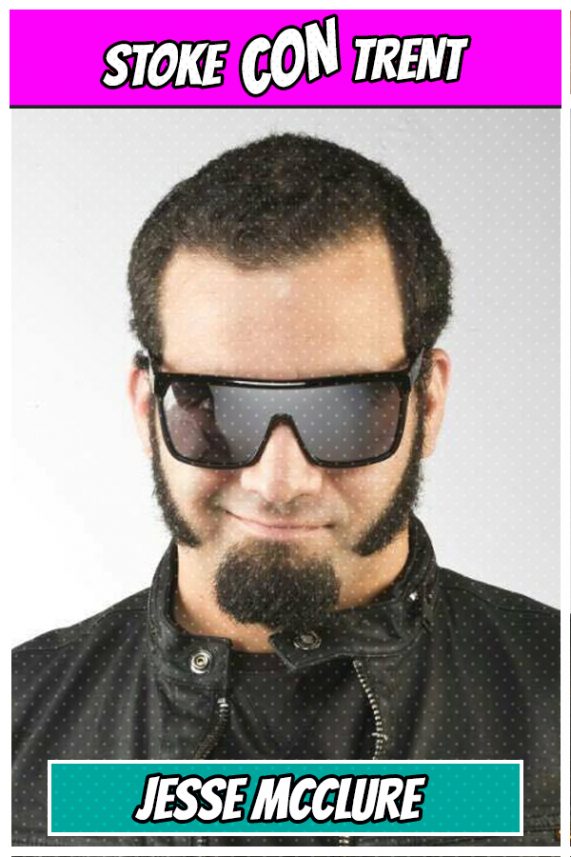 It’s not just the Oatcakes that keep Jesse coming back to the Potteries, with Stoke- on – Trent being one of his favourite cities in UK, he has a new project to reveal to the nation.

Jesse will be revealing his new show at our event, it’s called

Jesse had a busy start to 2016 filming his new TV show British Treasure, American Gold. The show sees him travelling the length and breadth of the UK in search of antiques and collectibles to send back to his family’s antiques mall in Los Angeles.

From bone china vases to Elton John’s gold plated sink, vintage one armed bandits to armoured military vehicles,
the show focuses on the unique and unexpected side of British history.

This entertaining show is scheduled for broadcast on satellite channel Quest in the autumn of 2016 after Stoke CON Trent #5. 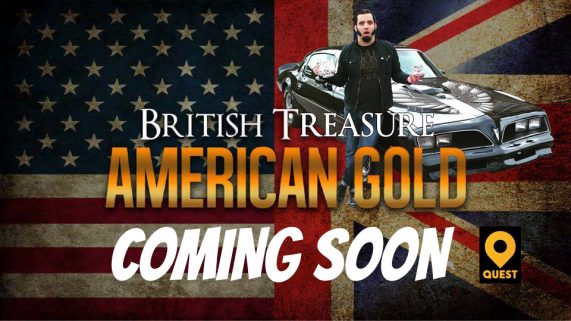