Mike ‘Pancho’ Locke was one quarter of ‘Dirty Sanchez‘, the insane stunts show that had a long run on MTV. 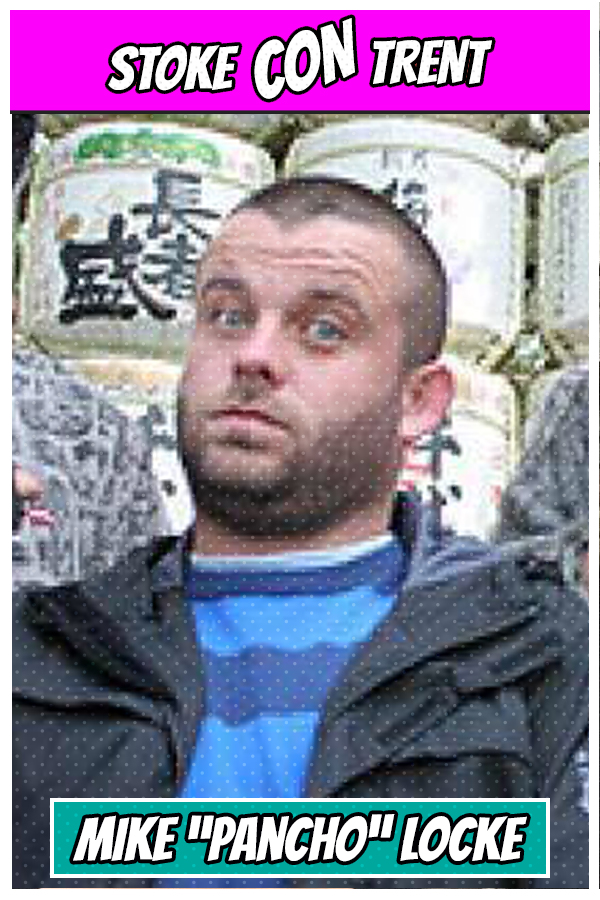 It even spawned a successful film which is celebrating its tenth anniversary this year.

Pancho used to famously fall sleep whilst the other three Sanchez guys shaved his hair off. In the movie they painted him green and ripped his clothes, when he was rudely awakened they Christened him ‘The Incredible Alc’.

On Channel 4 a couple of years later he teamed up again with Pritchard to form ‘The Pain Men’ and the very popular ‘Balls of Steel’ show. Each week they would torture each other in a variety of situations.

Get your tickets here  BUY TICKETS 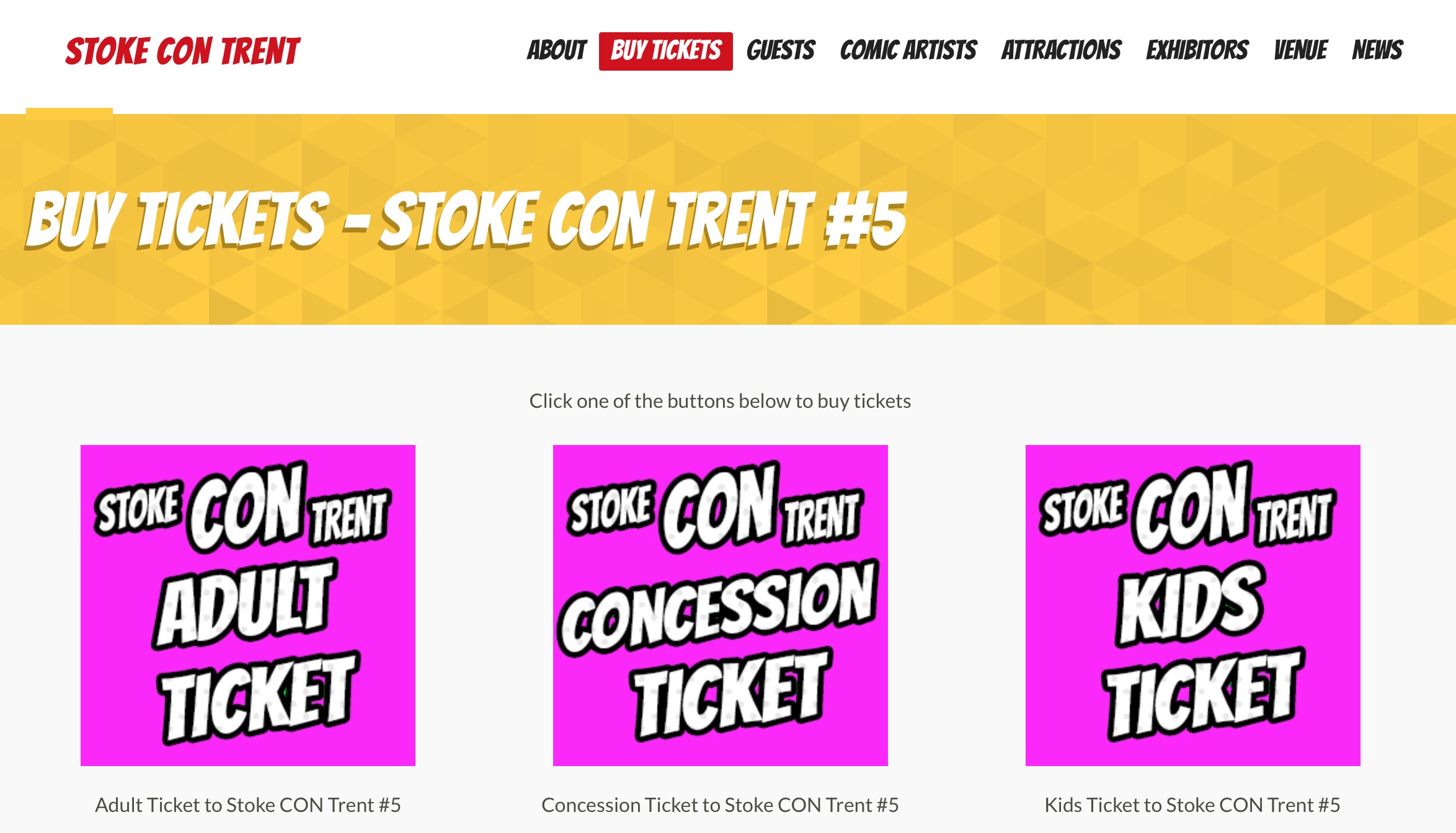