Welcome Mark Dexter from Red Dwarf, Doctor Who and Transformers

Welcome Mark Dexter from Red Dwarf, Doctor Who and Transformers

Mark Dexter is among Britain’s busiest and most prolific actors, with a body of work stretching across all genres and over three decades. 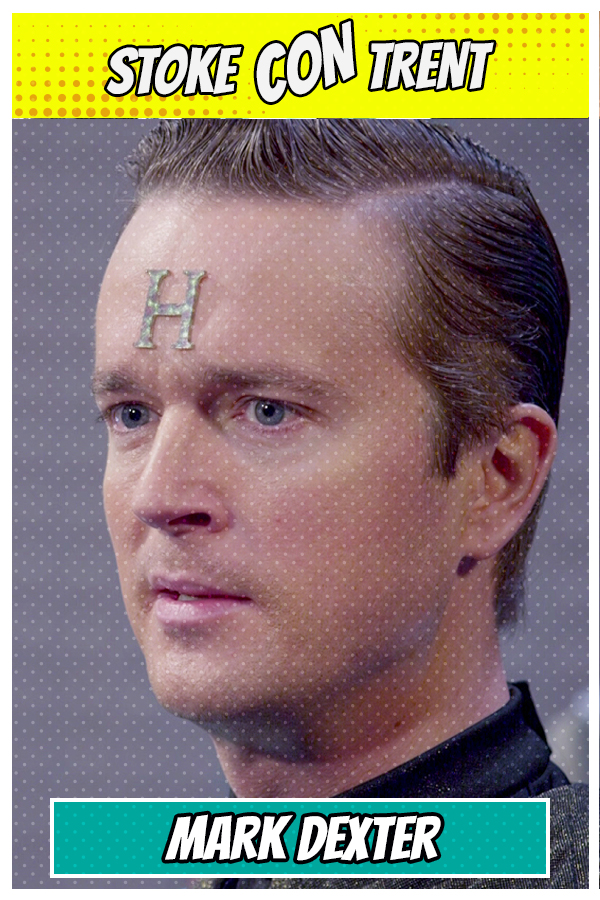 TV viewers will know him for a wide range of shows including ‘Doctor Who’ (in both ‘Silence In The Library’ & ‘Forest of the Dead’), ‘Ripper Street’ (in which he played the principle villain in the first ever episode), ‘Red Dwarf’ (as Rimmer’s brother ‘Howard’), ’24: Live another Day’, ‘The Bletchley Circle’, ‘Mr Selfridge’, ‘New Blood’, and the recent Channel 4 film ‘Coalition’ in which he received wide acclaim for his portrayal of Prime Minister David Cameron.

His movie credits include the 2001 Jack The Ripper based horror classic ‘From Hell’, and in 2017 he will be seen in war drama ‘The Exception’, as well as appearing in the latest instalment of the billion dollar franchise – ‘Transformers: The Last Knight’.

He also has an extensive list of theatre credits including numerous shows across The West End and on Broadway, starring alongside the likes of Kevin Spacey and Kristin Scott Thomas, as well as being directed by Sam Mendes and Sir Trevor Nunn. 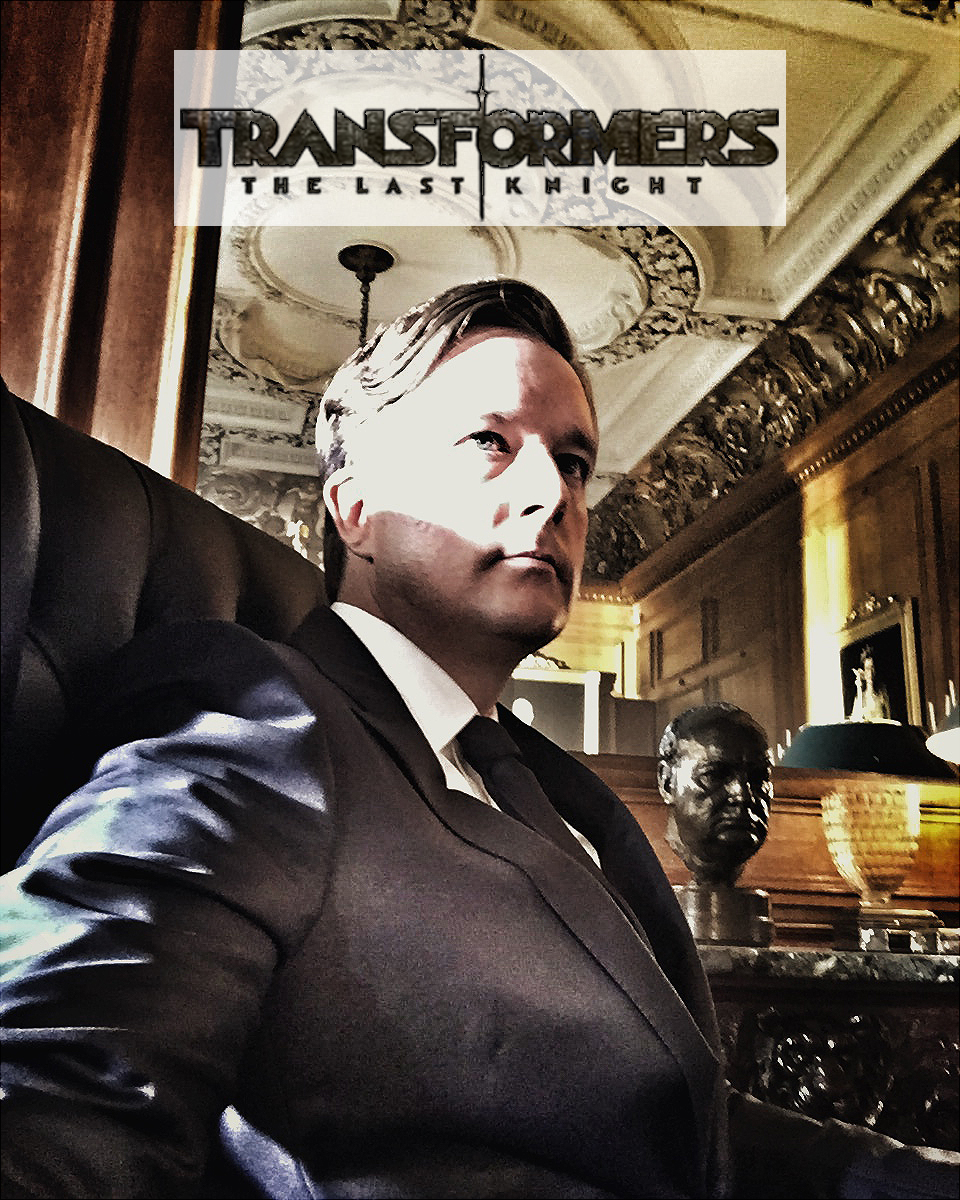 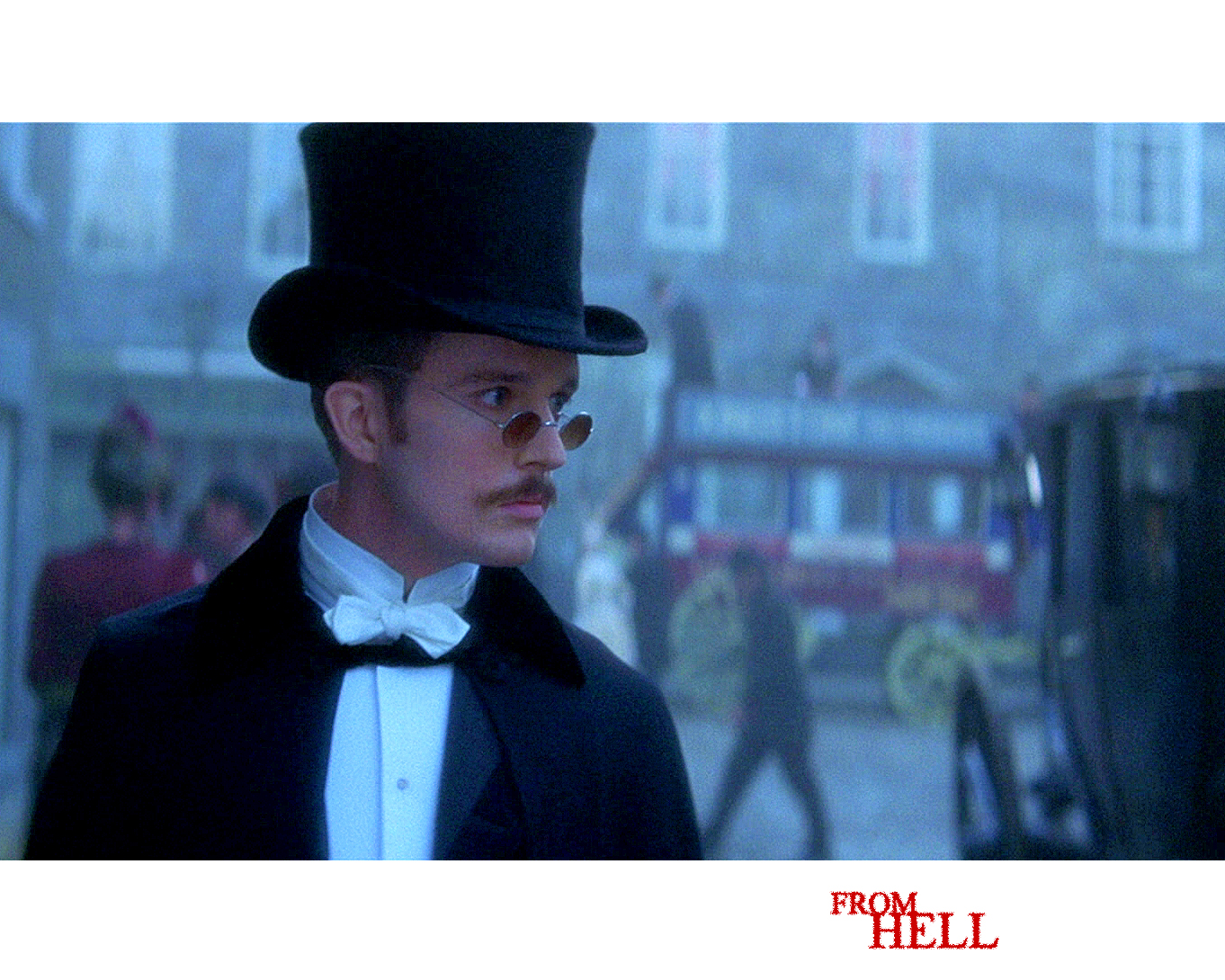 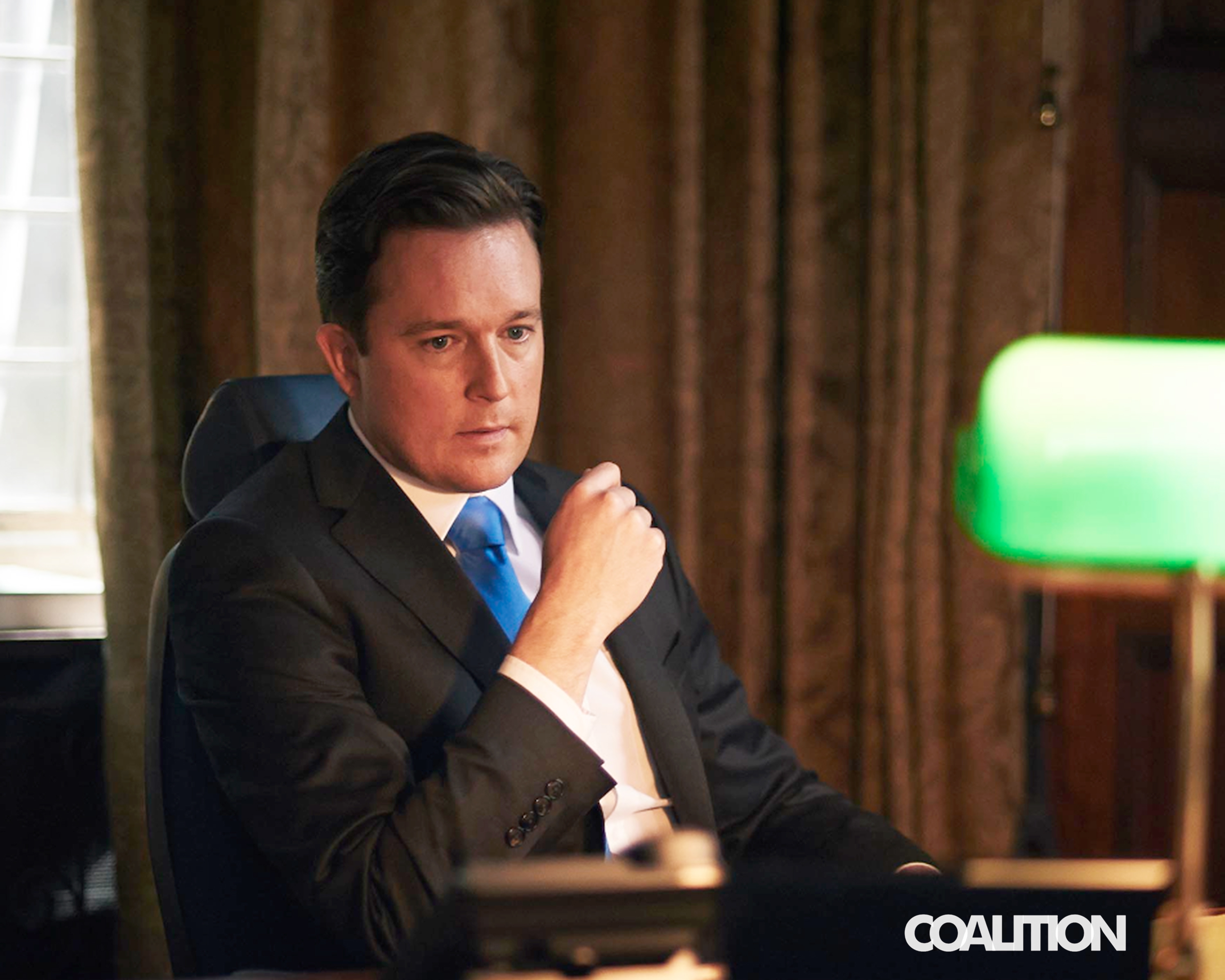