aka Ianto Jones from Torchwood 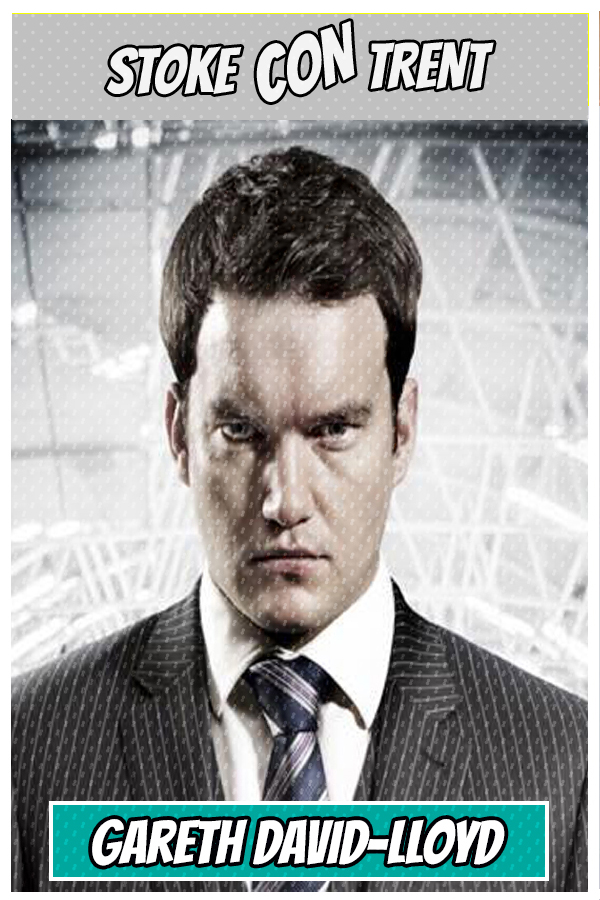 He also appeared in the Doctor Who episodes The Stolen Earth and Journey’s End.

David-Lloyd returned to Torchwood for its third season, but Ianto was killed off midway through the Children of Earth storyline, to much outcry and Internet petitioning from fans. Following Ianto’s death, David-Lloyd wrote the comic story Shrouded for Torchwood Magazine.

Gareth has also had roles in The Bill, Holby City and Waterloo Road. 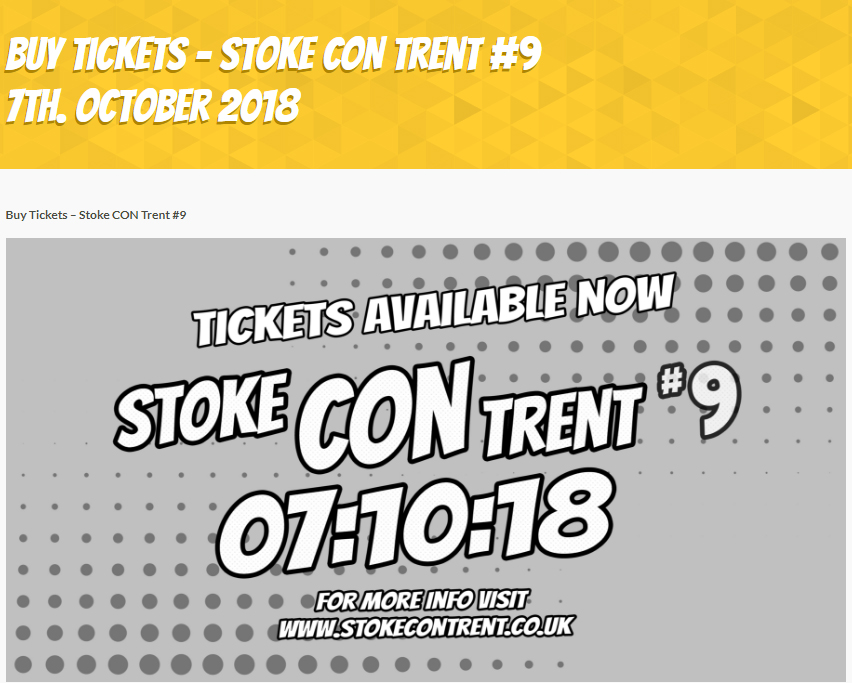