Amanda Barrie is a British TV Icon having appeared in many roles including her role as Alma Sedgewick in Coronation Street, her appearances in two Carry On films (Carry on Cabby and Carry On Cleo), an appearance as Psychic Sue in Benidorm and a recent appearance in Celebrity Big Brother. Amanda also appeared as Mrs. B.J. Spence in a 1975 Disney film “One of our Dinosaurs is Missing” 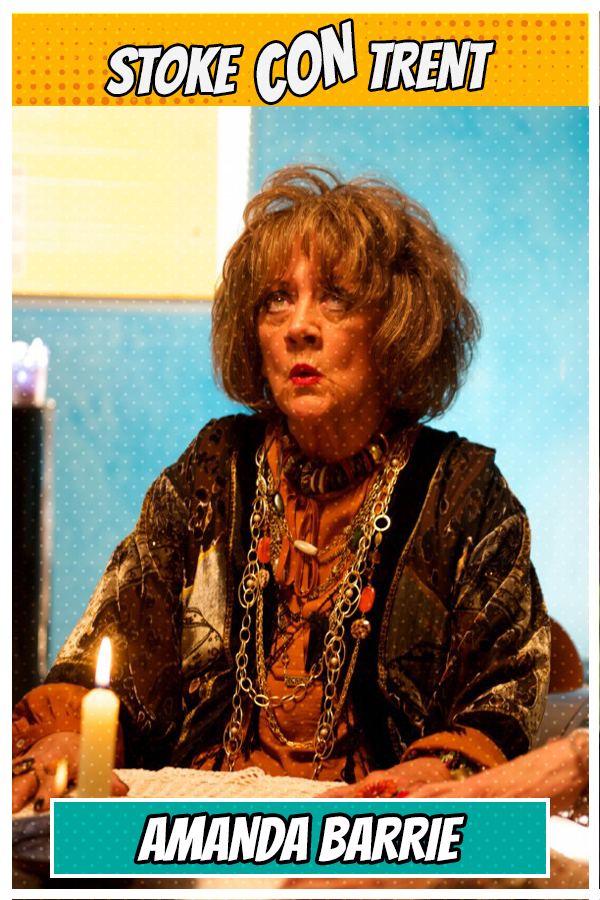 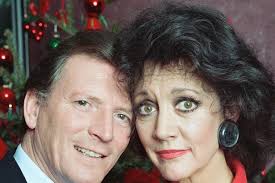 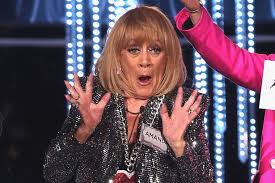 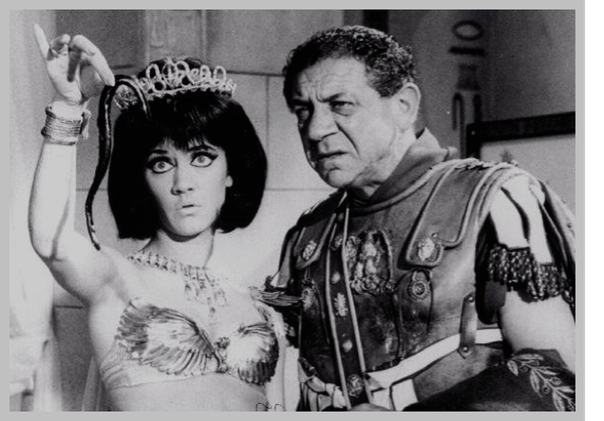 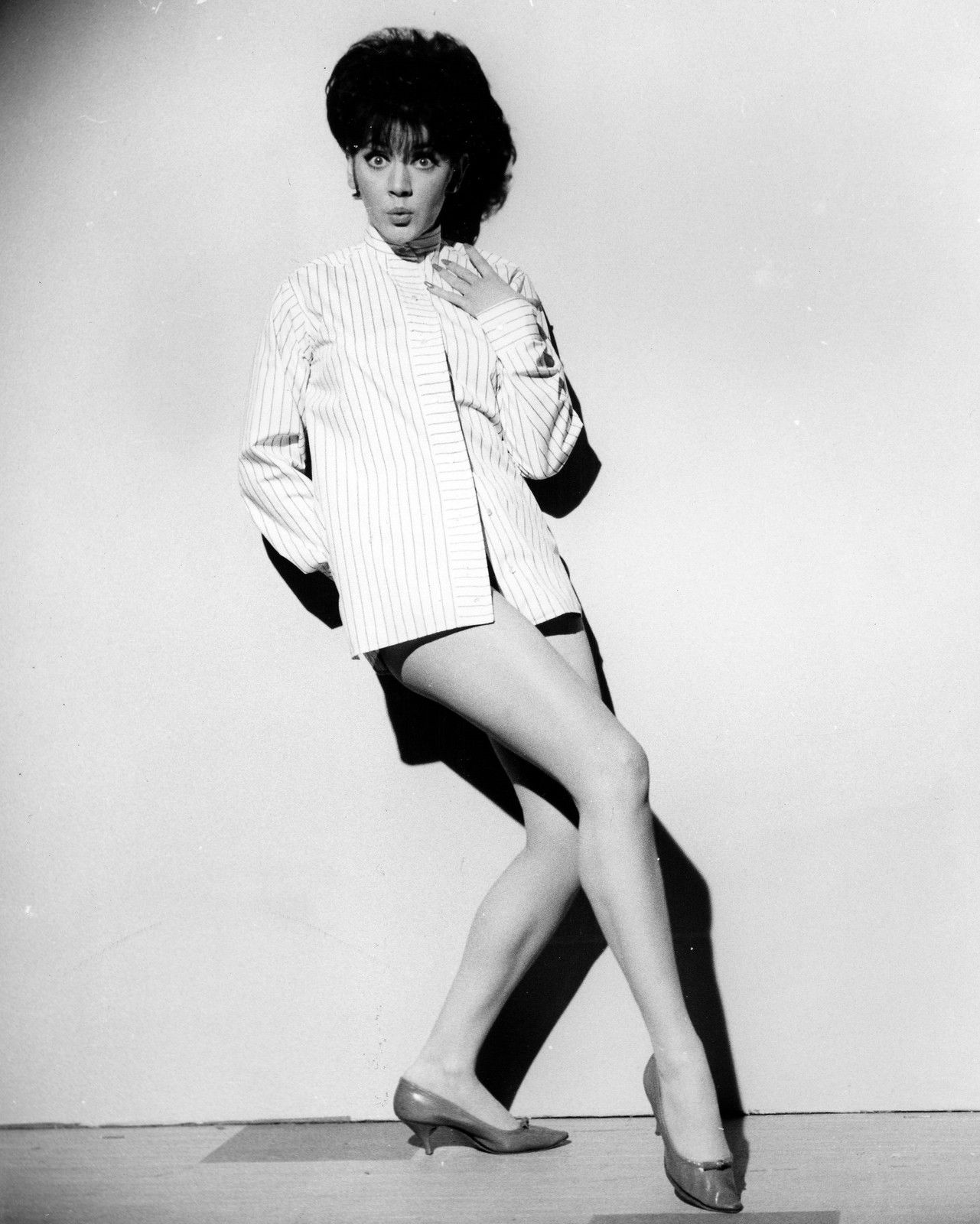