will be Going Live at

Trev & Simon (Trevor Neal and Simon Hickson) are a British comedy duo who famously appeared on BBC1 children’s television series Going Live! and Live & Kicking during the late 1980s and throughout much of the 1990s.

The duo were instructed simply to be clean and funny but not to worry about specifically tailoring their material to children.More recently they have been working on a project called Strangeness in Space. www.StrangenessinSpace.com

Ladies, Gents, Boys and Girls we give you Trev & Simon 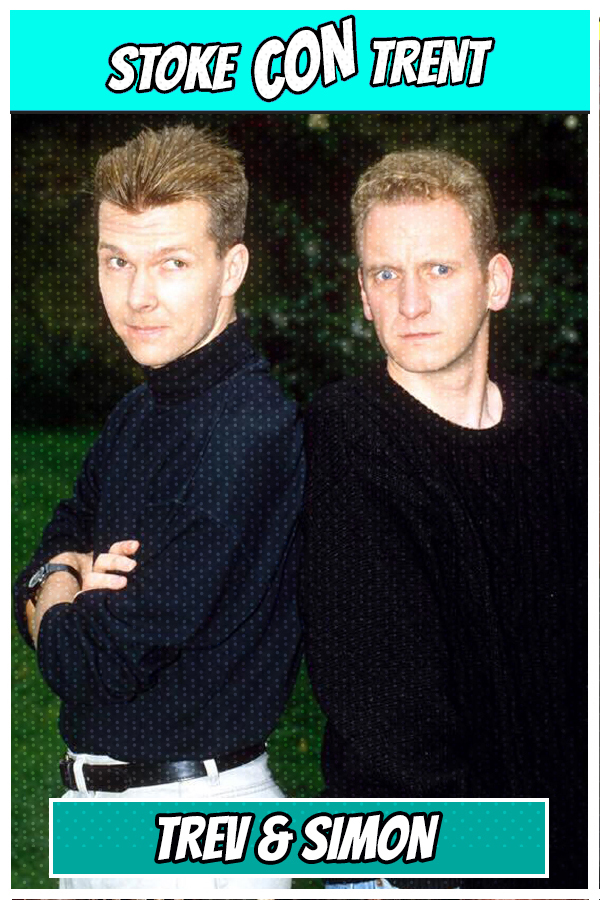