His biggest roles on TV have to be playing Arnold Rimmer in the sci-fi sitcom Red Dwarf and Gordon Brittas in The Brittas Empire. 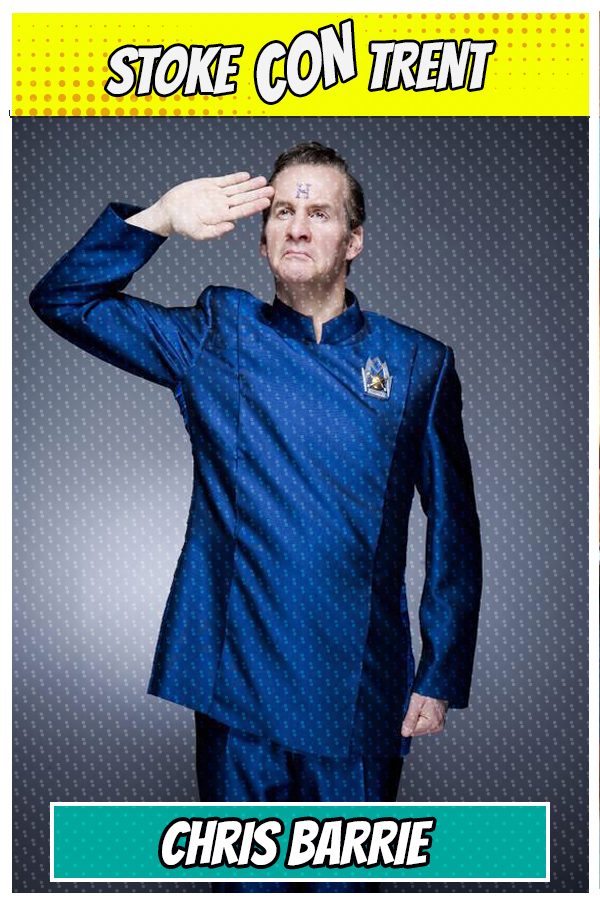 On the big screen he was Lara Croft’s butler Hillary in the Tomb Raider films.

He also appeared on several Frankie Goes To Hollywood hits