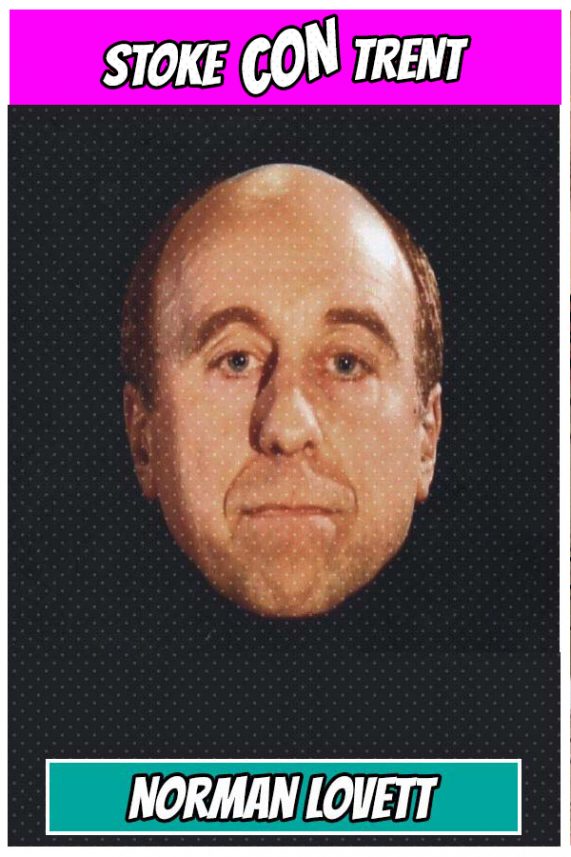 You probably all know him best as “Holly” from the cult Sci Fi series “Red Dwarf” with his immortal line “Everybody’s Dead Dave”.

He’s also a very talented comedian and writer, and his comedy has a quiet, dead-pan surrealism to it. But here’s a couple of interesting facts for you

He originally auditioned for the part of RIMMER in Red Dwarf, but was cast as Holly instead!