Raven Comes To Set A Challenge

He is probably best known as Raven from the double BAFTA Award winning CBBC programme. 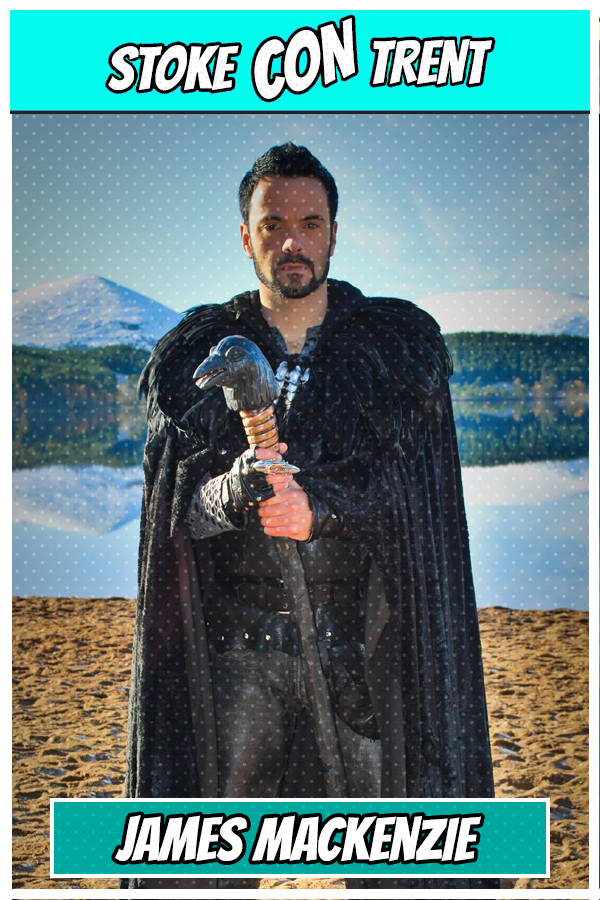 He has worked extensively on stage for many theatre companies including The National Theatre of Scotland, and has performed all over the country in everything from Macbeth to Sunshine On Leith the musical.

His voice can be heard on many commercial radio adverts for companies such as Scotrail, Irn-Bru, Scottish Poppy Appeal, and The Times newspapers.