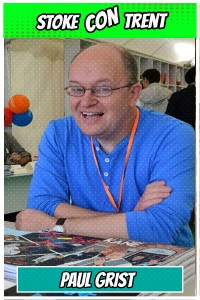 He has written and drawn for Marvel, DC and Dark Horse comics, but his main work has been writing and drawing his own comics, Kane, Jack Staff and Mudman, first by self publishing, and then published by Image comics. His most recent work was Demon Nic which was published in the Judge Dredd Megazine.

He is currently working on new Mudman and Kane stories which will  be published later this year. 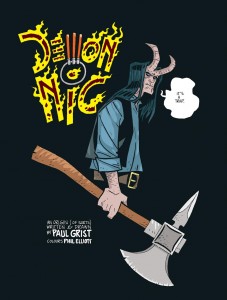