Patricia Quinn, Magenta in Rocky Horror Show hails from Northern Ireland.
She was brought up in West Belfast as the daughter of the infamous Belfast bookmaker James Connolly Quinn.

Pat started acting at Grammar School and after stints at Belfast’s Arts Theatre and British Drama League, she left for London aged just 17.  While studying at the Drama Centre she worked as a Bunny Girl at Mayfair’s Playboy Club.

1971 saw a move north of the border to repertory for 6 months with the Glasgow Citizen’s Theatre. The Heathcote Williams’ play, “AC/DC” won Best Play of the Year early in Pat’s career. Her early break into TV was put on hold in 1973 when she was offered the dual role of the Usherette/Magenta in Richard O’Brien’s Rocky Horror Show.

Patricia opened the very first performance of The Rocky Horror Show with the song ‘Science Fiction Double Feature’ on the 16th of June, 1973, at The Theatre Upstairs (Royal Court) in London. The show rapidly become a great success and moved to much bigger venues such as the Kings Road Theatre and the Chelsea Classic.

Not wanting to become typecast, the multi-talented young actress, Patricia moved on to other roles and the BBC’s ‘Shoulder to Shoulder’ series, to appear as Christabel Pankhurst,  followed  by appearing alongside Ben Kingsley as Elizabeth Siddal, in The Love School, a six-part series.

Magenta was played once more in the the film version of the Rocky Horror Show in 1975,  with the infamous glossy red lips at the beginning of The Rocky Horror Picture Show being those of Patricia Quinn. 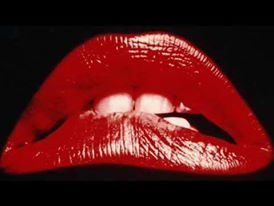 The film was a slow burner as it gradually acquired acclaim as word of mouth passed from audience to audience to establish it’s current world-wide cult following.

Other appearance by Pat include Doctor Who, Minder, I, Claudius, The Professionals, Bergerac and Tales of the Unexpected. 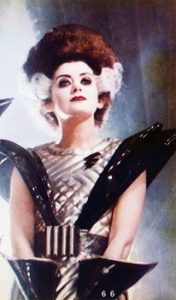 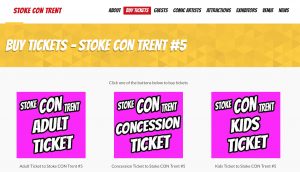