Please welcome Robia LaMorte-Scott from Buffy The Vampire Slayer for her first appearance in the UK at Stoke CON Trent #7. 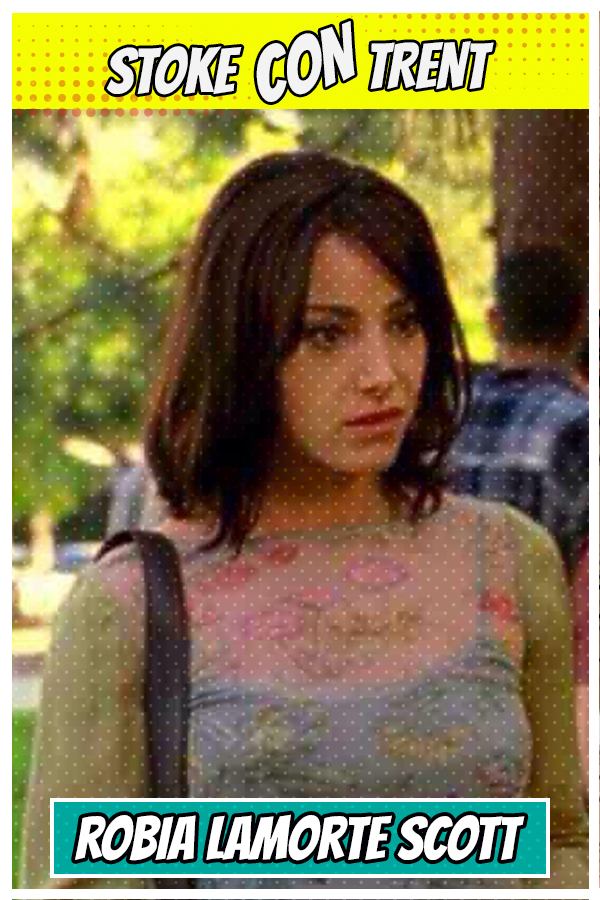 Robia began her professional career as a dancer and actress in Hollywood at the age of sixteen. She appeared in numerous music videos before traveling the world with Prince starring as “Pearl” in his international tour Diamonds and Pearls. She also graced the album’s cover and performed in multiple videos from the album. When the tour ended, Robia began focusing on her acting career. 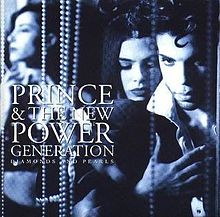 She appeared in over 50 national commercials and various popular television shows such as Beverly Hills, 90210 and CSI. She is most known for her role as the sassy, schoolteacher, Jenny Calendar, on the hit TV show Buffy the Vampire Slayer.

Robia’s first book, Counterfeit Comforts; Freedom from the Imposters that Keep You from True Peace, Purpose, and Passion, was published recently. She is currently on a book tour, speaking the message of Counterfeit Comforts to audiences across the US and internationally. Robia resides in Orange County, California with her husband, James, and their daughter, Gemma. For more information: