Lee Dainton is a professional skateboarder, daredevil and one quarter of the infamous Dirty Sanchez crew. 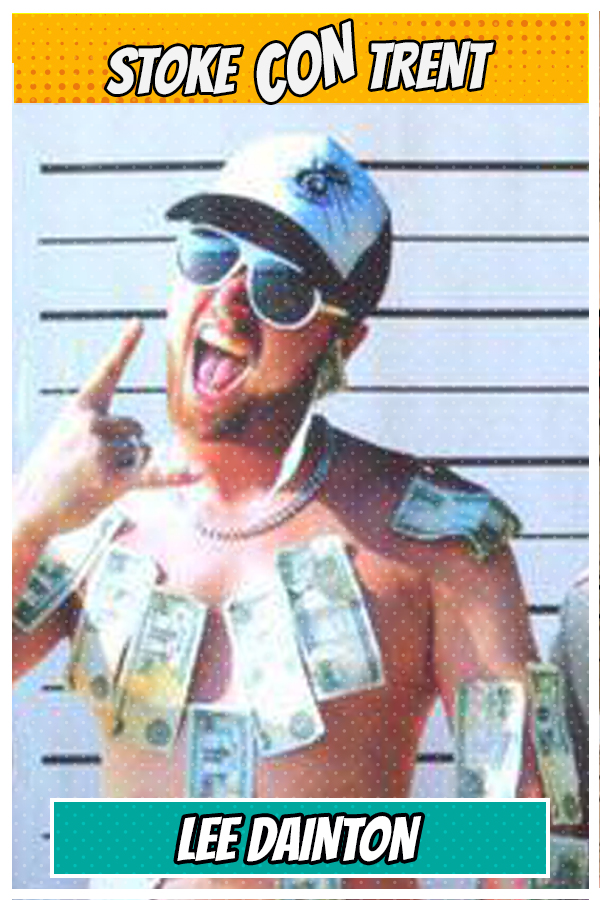 Lee Dainton is also a partner of 420 Skatestore a UK wide Skateboard store.

The famous MTV show Dirty Sanchez became a film when Dirty Sanchez: The Movie hit the big screen on the 22nd September 2006. The film shows stunts that relate to the seven deadly sins and are even more extreme than those shown in the TV show. It also features a cross over battle between two stunt groups. The DVD of Dirty Sanchez: The Movie was released on 22 January 2007 by Pathé Distribution Ltd.

On July 2006 Dainton and fellow DS member Pritchard set a challenge to skate 192 miles from Cardiff to Newquay in aid of Cancer Research Wales. They stopped at  various skate parks and shops for fans and signatures. The boys had forfeits for swearing, drinking and smoking. He ran the Cardiff half-marathon in 2007, raising £2,000 for Cancer Research Wales.