Nicholas Brendon got his big break as an actor when he landed the role of Xander Harris on the hugely successful U.S TV series Buffy the Vampire Slayer (He appeared in all but one of the 144 episodes). 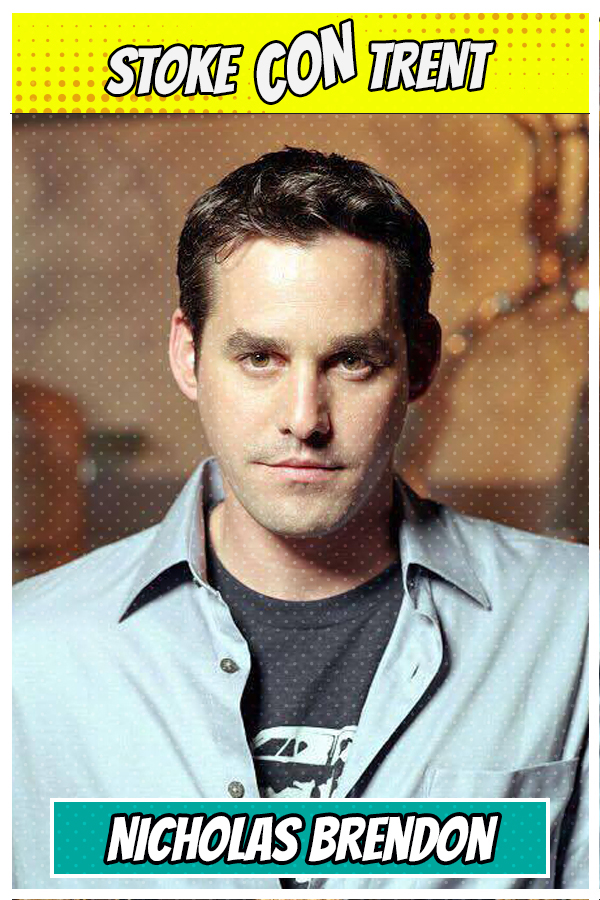 The series ran from 1997 until 2003, garnering a huge cult following as well as a large fanbase for Brendon. Brendon and brother Kelly appeared together in the episode “The Replacement”, in which Xander has to cope with having a seemingly sinister double.

His first major role in a feature film came with the Charles Busch satire Psycho Beach Party (2000). Brendon has also starred in the ABC Family Channel original movie Celeste in the City (2004).

Another big role was as Kevin Lynch in Criminal Minds.

Brendon is a spokesperson for the Stuttering Foundation of America, appearing in a print campaign for the organisation. Since 2014 he has been writing on the Buffy Season 10 comic book

FACT: He had a small role in the hit series ‘Married with Children’ in 1993!