Kevin returns to Stoke CON Trent for more after first visiting us in October 2016 . Following the success of his Future Primitive (2016) graphic novel, his latest work Planet of the Daemons has also received critical acclaim. 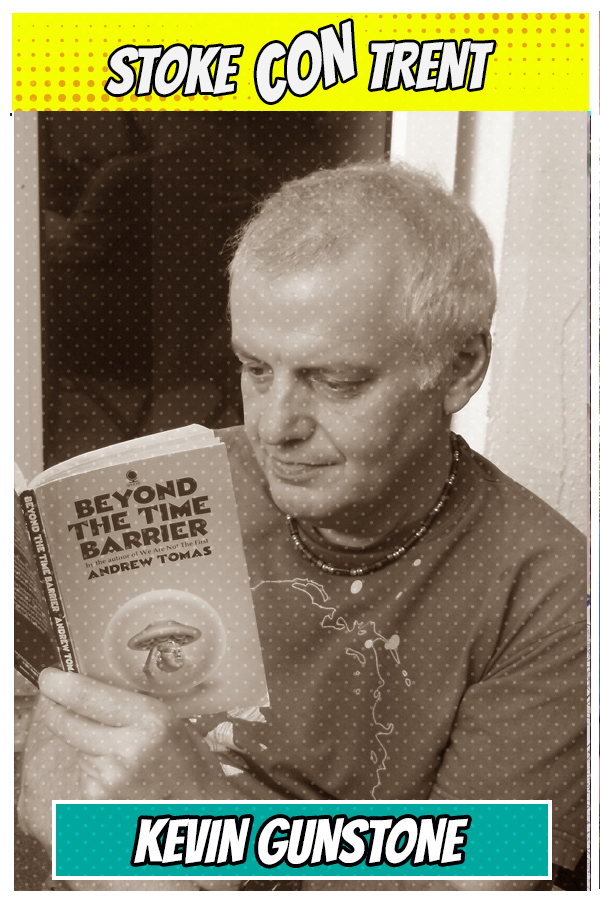 The Brighton-based comic book writer who has written series for both Marvel and Image Comics. Kevin will be signing copies of his new Amigo Comics’ series ‘Planet of Daemons’ at Stoke Con Trent #6 and you can reach him on Twitter: @KevinGunstone

Come to Stoke CON Trent #6 on April 9th 2017 at Staffordshire University in Stoke and Meet Kevin.

Examples of his work are below 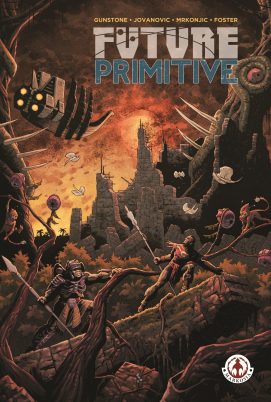 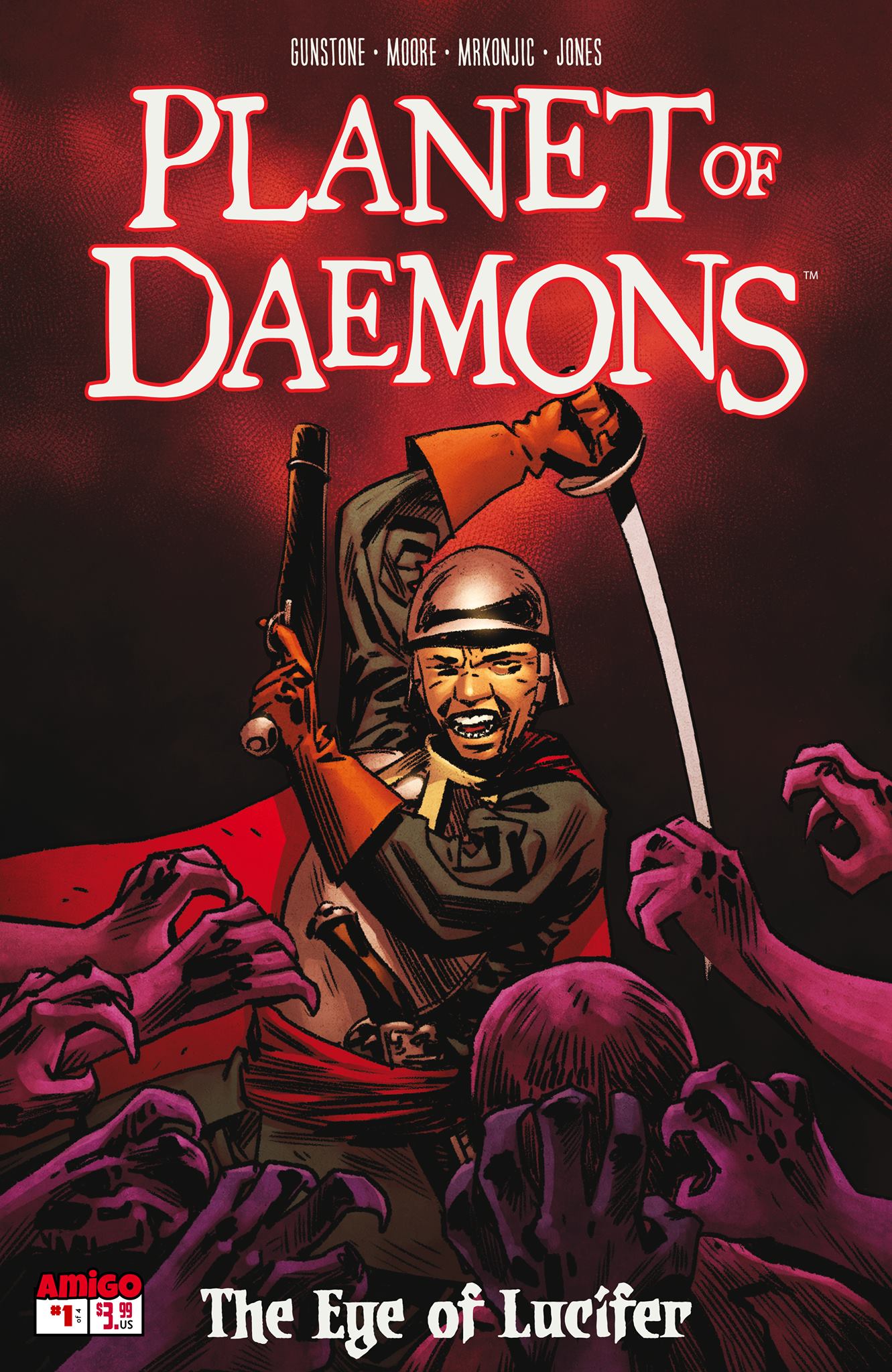