Scottish actor Jimmy Vee has recently been rumoured to be the new R2-D2 in ‘Star Wars‘ episode 8, taking over from Kenny Baker.

He has also played various aliens in ‘Doctor Who‘ since 2005. He has also appeared several times in ‘The Sarah Jayne Adventures’ with the most frequent alien appearance being in the role as Graske.

He famously played Bannakfafalatta in the ‘Voyage of the Damned’ episode, one that saw the character being made into an action figure. The episode was shown at Christmas and also starred Kylie Minogue. 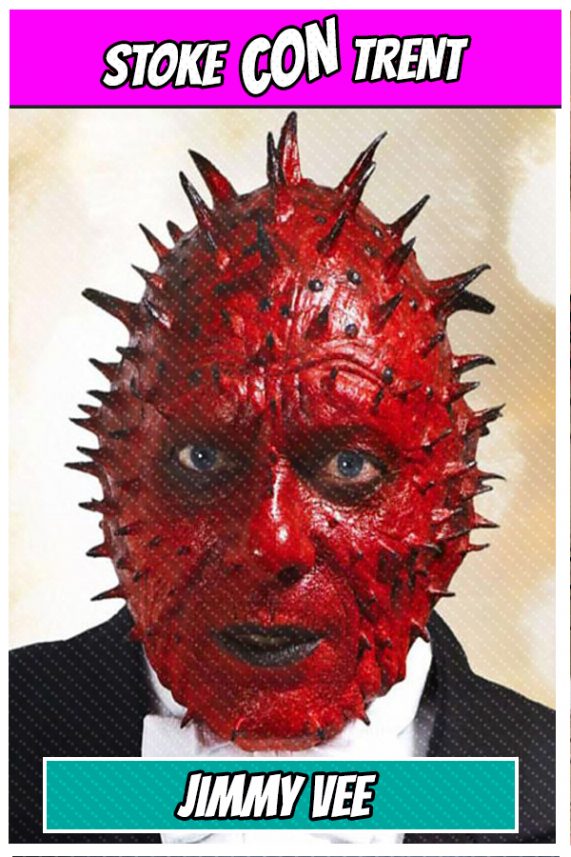 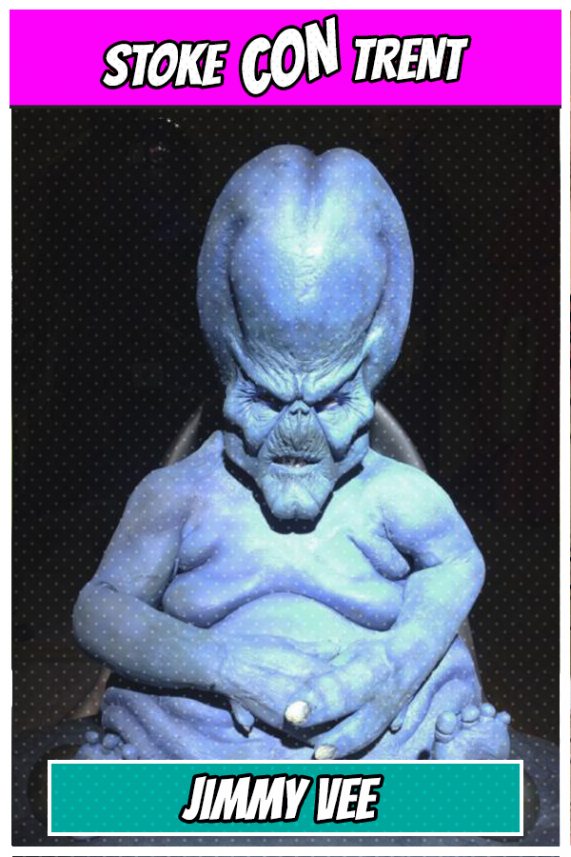