Holli Dempsey is best known for her role as Vicky, a care home worker in the Ricky Gervais written comedy drama “Derek,” 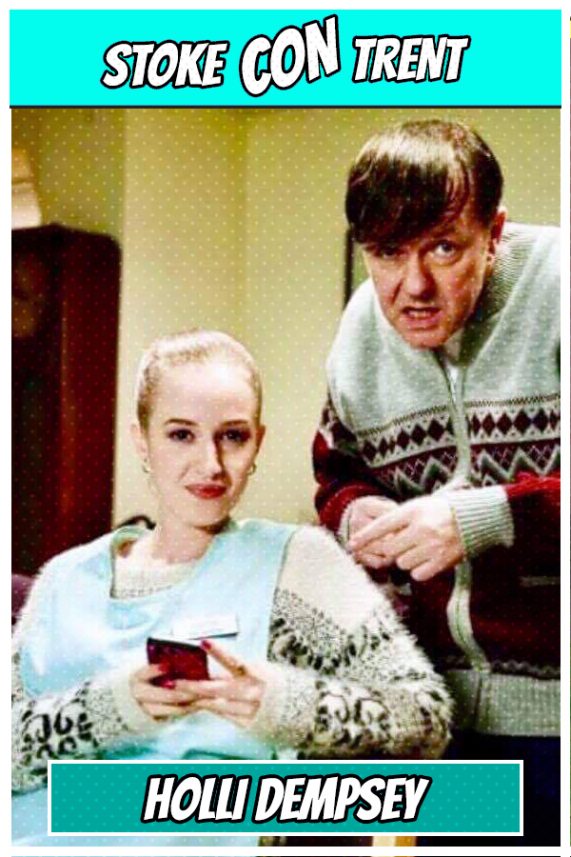 She also featured in the recent film Dad’s Army as Vera. 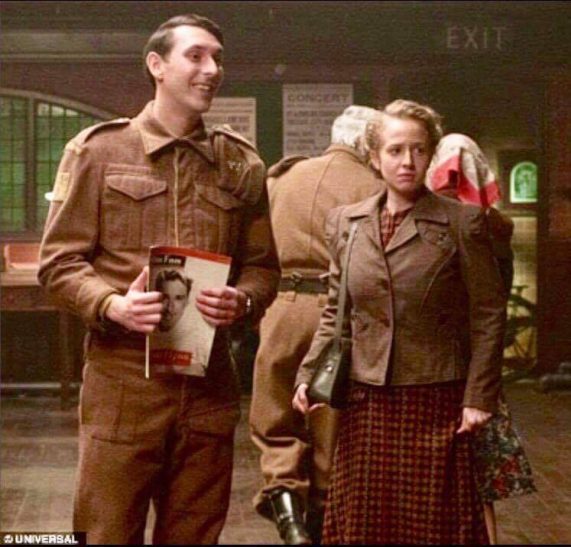 Holli appeared as Kelly in the season 6, second episode Closing Time of Doctor Who alongside Matt Smith. 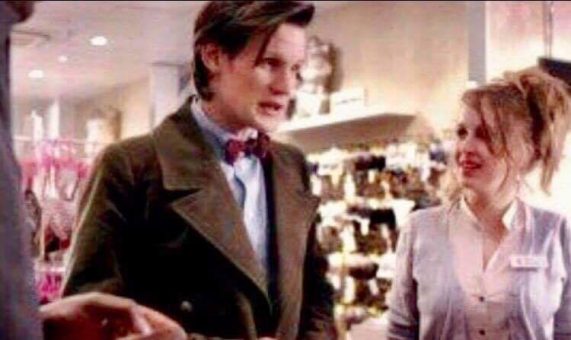 Her other credits include:-

Come to Stoke CON Trent #6 on April 9th 2017 at Staffordshire University in Stoke and Meet Holli.