Goyle Casts His Spell at

Josh Herdman is an English actor known for his roles in the Harry Potter films as Gregory Goyle.

He appeared in all eight existing Harry Potter movies. 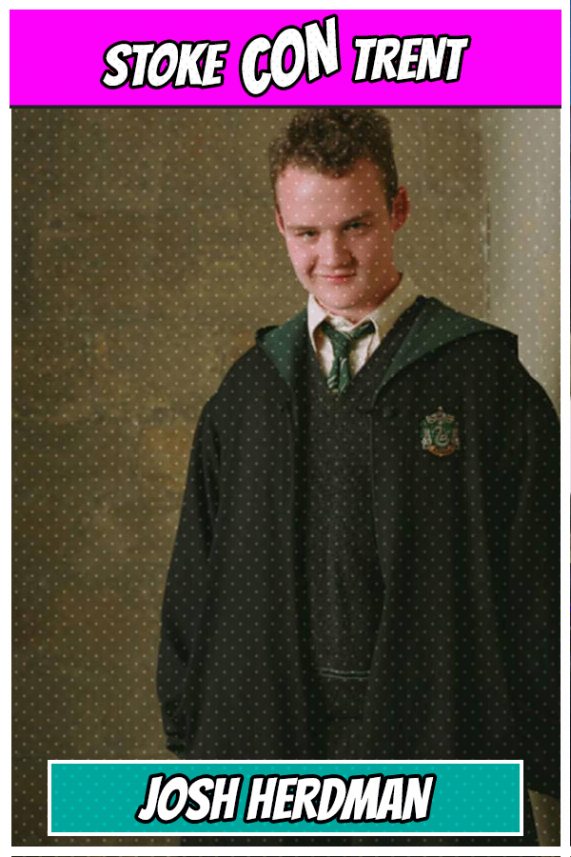 He was also in the 2002 film Thunderpants with fellow Harry Potter actor Rupert Grint, playing the role of the bully Damon, and he appeared in a supporting role in the BBC’s interactive drama series UGetMe.