Rita Repulsa Is On The Way 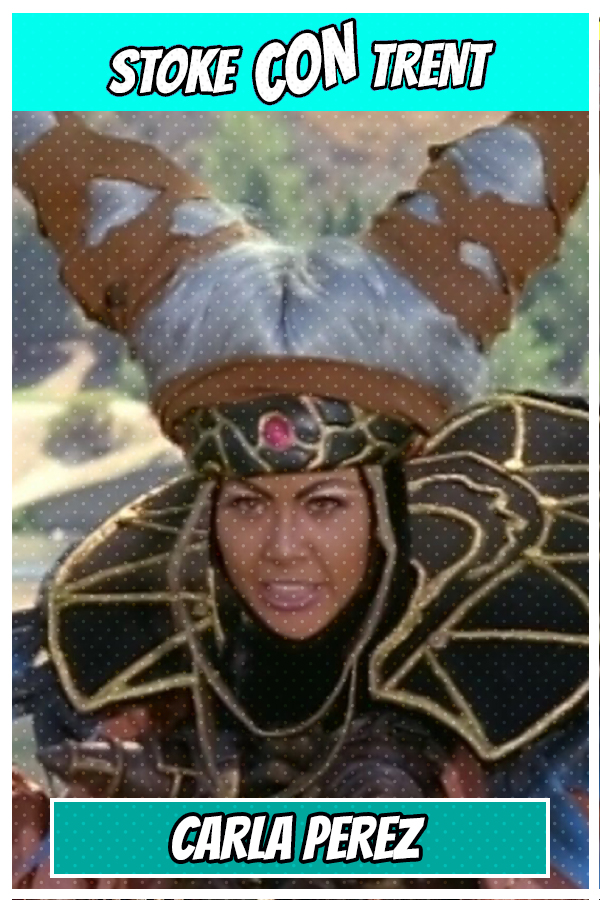 She also had a recurring role on the V.R. Troopers TV Series as Ziktor’s Beauty.

Carla is also the president of MC Tech. Serv., loves technology and has a degree in computer programming. 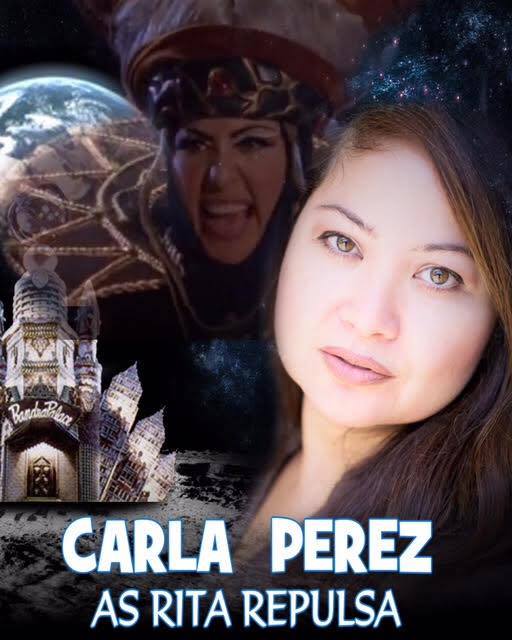