In his own words….

Frazer Irving has drawn comics ever since he could hold a pencil, though he only got any good at it when he became a grown-up. 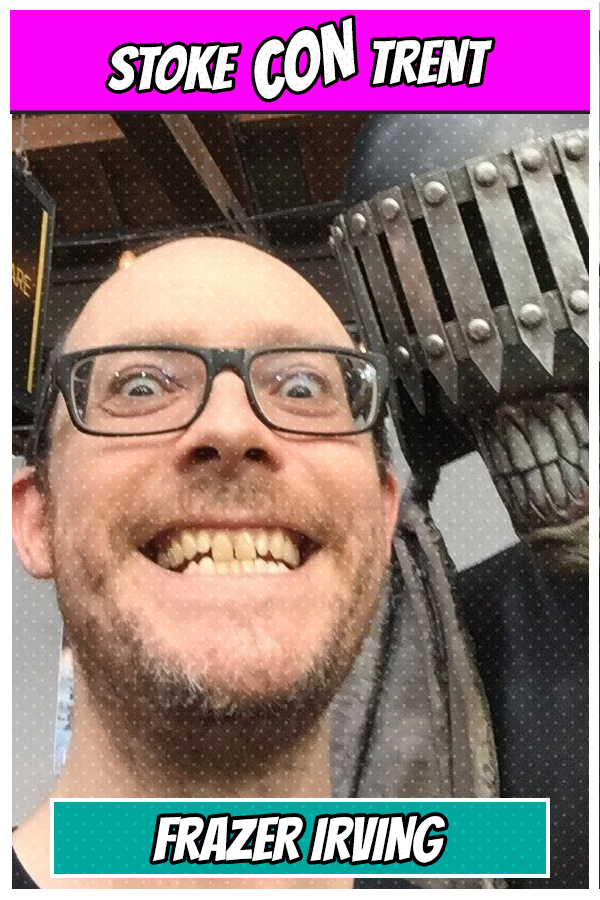 He’s drawn monsters and superheroes for Marvel Comics, DC comics, Dark Horse comics, 2000AD, and is a pioneer of digital comics illustration, or so he tells himself.

Hey, I was using cintiqs long before the rest of them. He is modest and chatty, though a touch vulgar due to his cockney roots.