Femi Taylor – Oola From Return Of The Jedi

She reprised the part fourteen years later, filming new scenes for the 1997 Special Edition release, and was the only performer from the original to do so. 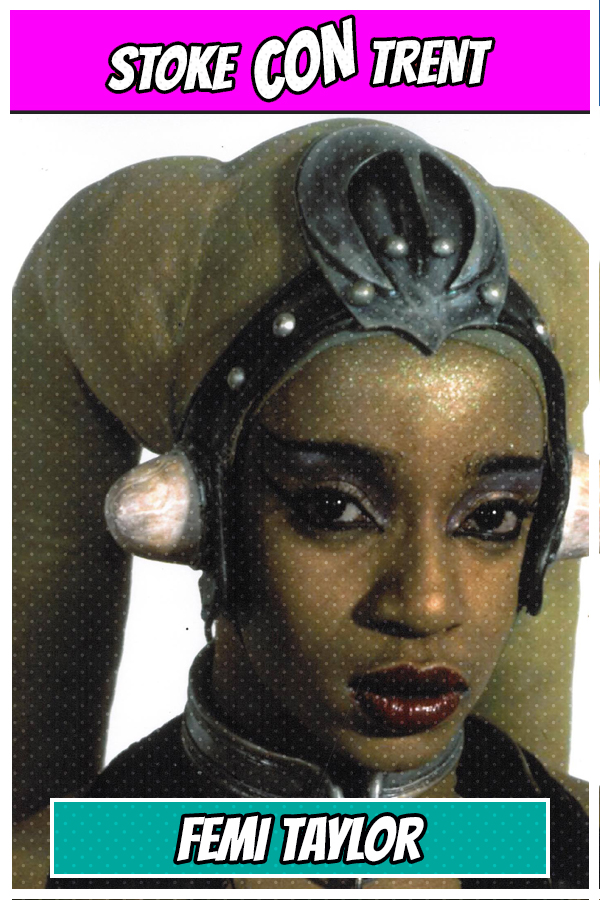 Taylor was cast as Tantomile in the 1981 original London production of the musical Cats, during which she learned she had been cast as Oola for Return of the Jedi.

She appeared in the 1998 TV movie version of Cats as Exotica, a character that was created specially for her and exclusively for the film.