Stoke CON Trent welcomes a very special artistic talent to the event this year. Mike Collins is best know for his artwork in the“Doctor Who Magazine” (Panini) since the shows triumphant return and has drawn the last 3 Doctors (Eccleston, Tennent & Smith) 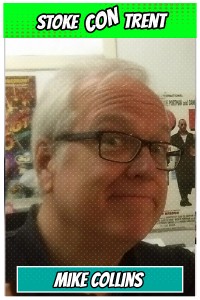 Mike has been producing comics for over 25 years starting with Spider Man and Transformers for Marvel UK. The list of companies he has worked for reads like a who’s who in the comic book world, including Marvel, DC, 2000AD, to name a few. During that time he has drawb pretty much all the major characters for each company – Wonder Woman, Batman, Superman, Flash, Teen Titans, X-Men (where he introduced Gambit to the Marvel Universe), Captain Britain, Judge Dredd, Slaine, Rogue Trooper, Darkstars, Peter Cannon: Thunderbolt plus many more.

He also provides storyboards for Tv and Films including Doctor Who, Warhammer 40K to name a few.

View some of Mike’s artwork below 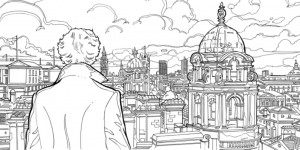 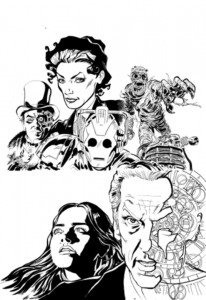