Frazer Hines is best known for his roles as Jamie McCrimmon in Doctor Who and Joe Sugden in Emmerdale. 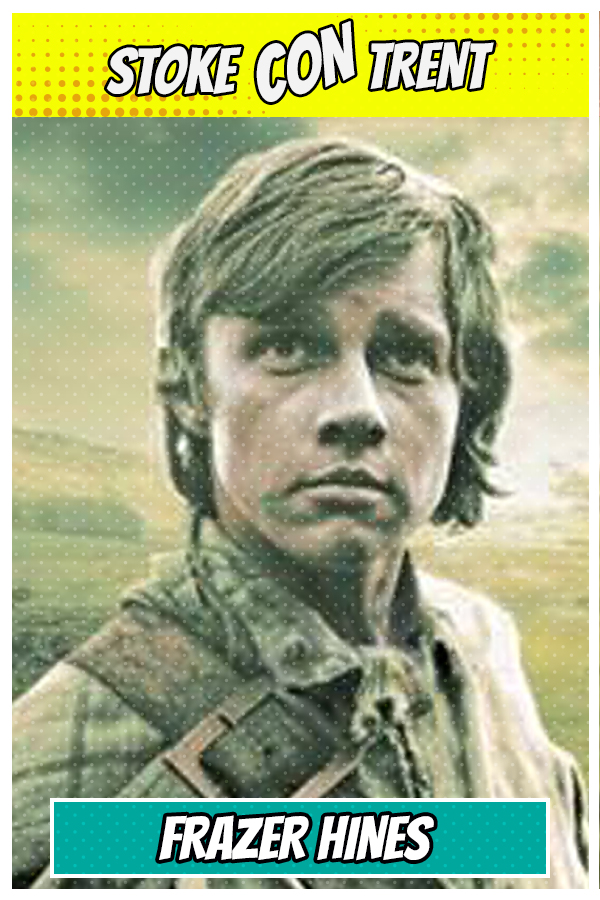 Hines was born in Horsforth in the West Riding of Yorkshire, he appeared in 117 episodes of the original series of Doctor Who as the companion to the second Doctor Patrick Troughton; only the first four Doctors appeared in more episodes.

Joe Sugden is probably the character most people associate with Fraser, he appeared in 627 episodes of Emmerdale Farm.