Brian Wheeler’s introduction into the film business came in 1982 with his first job appearing in the ever popular ‘ Star Wars Episode VI – Return of the Jedi ‘ where he portrayed both an Ewok and a Jawa in the famous Jabba’s Palace scene in the film . 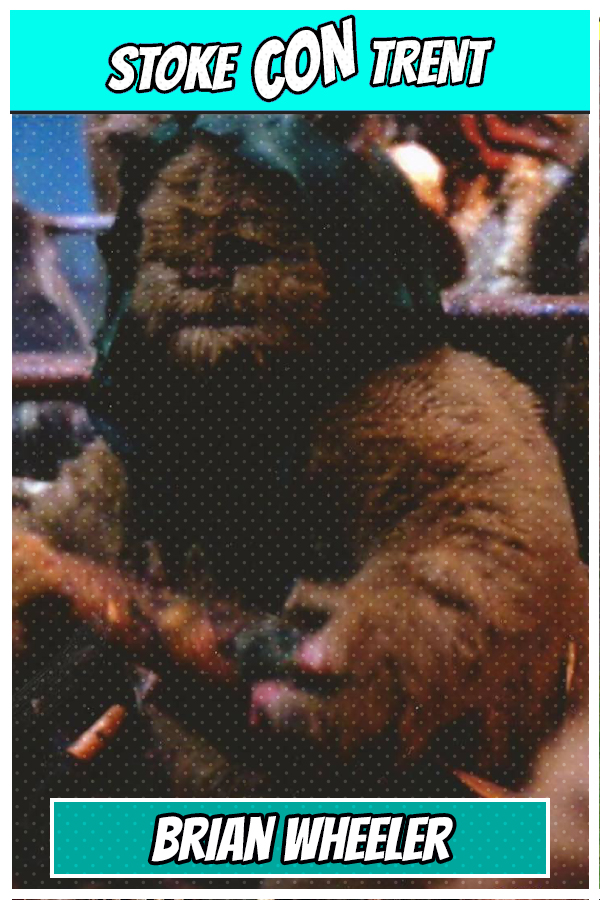 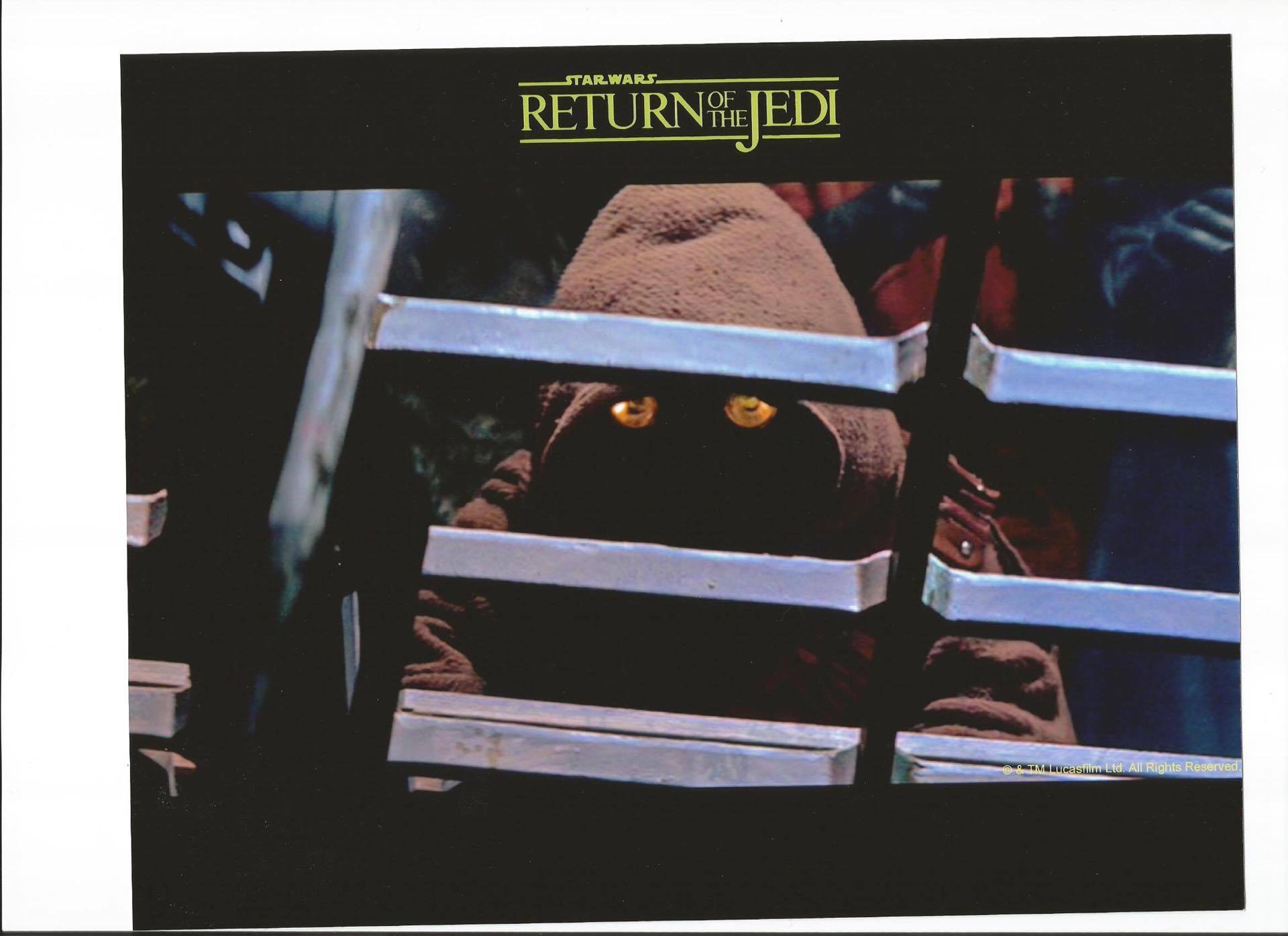 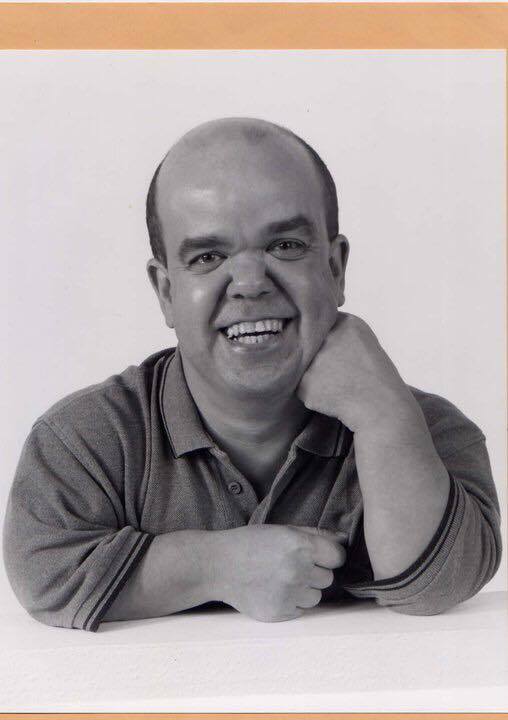 You may have also seen in in commercials for: Ginsters , Kellogg’s Corn Flakes, Yoplait Yogurt ( Israel ) and Peugot cars ( Brazil ) to name but a few .

Come to Stoke CON Trent #6 on April 9th 2017 at Staffordshire University in Stoke and Meet Brian.