Marc Jackson is a cartoonist living and working in Macclesfield, Cheshire. 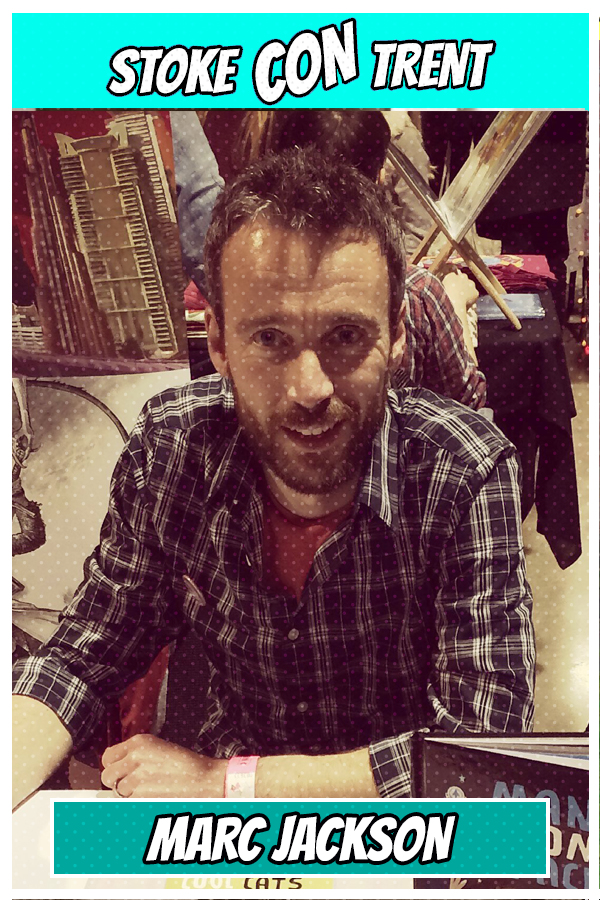 His comics have appeared in The Beano, Aces Weekly, The Brooklyn Red-Hook Star Revue, Comic Heroes Magazine and MooseKid Comics. He has created the characters Lenny the Lettuce, Dawgtective, Duckless, Mr Pooch, KA-PUNCH!, Goons of the Galaxy and Cat Stevens.

He has also organised MACC-POW! a one-day comic art festival in Macclesfield, for the past 2 years and also runs regular cartoon workshops in School’s and Libraries across the country. 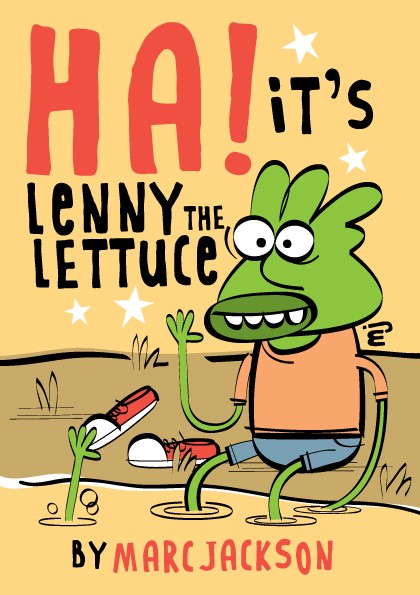 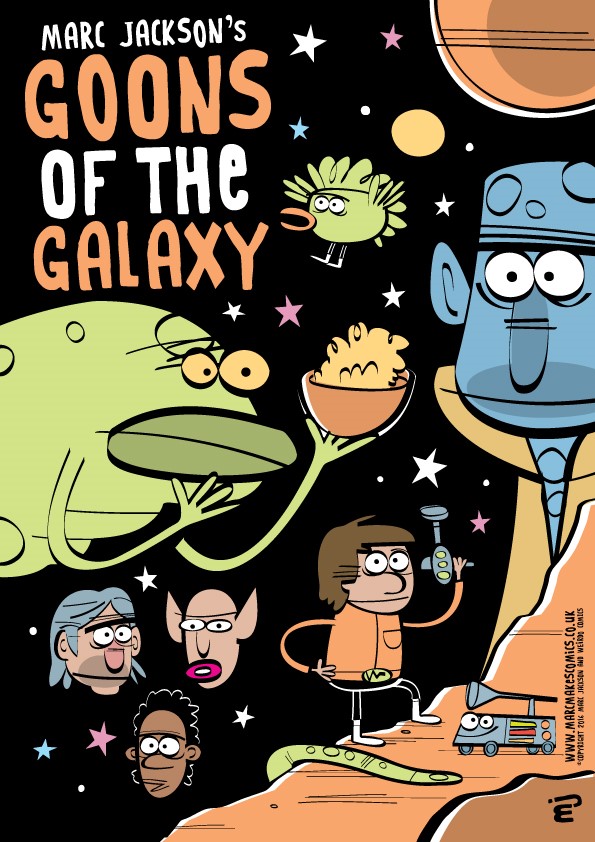 Come to Stoke CON Trent #6 on April 9th 2017 at Staffordshire University in Stoke and Meet Marc.