Sue Hodge is best known for her role as the waitress Mimi Labonq in the BBC sitcom ‘Allo ‘Allo! 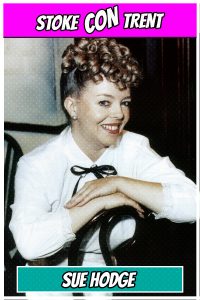 Sue trained as a dancer and theatre performer at Bird College, she has performed extensively treading the boards and on TV in the UK and internationally. An appearance as a “Force of Darkness” in Terry Gilliam’s 1985 film Brazil saw her appear on the big screen.

She returned to the role of Mimi in The Return of ‘Allo ‘Allo! in 2007. Hodge returned to British television screens in 2009, portraying Connie in BBC3 sitcom The Lads Club. 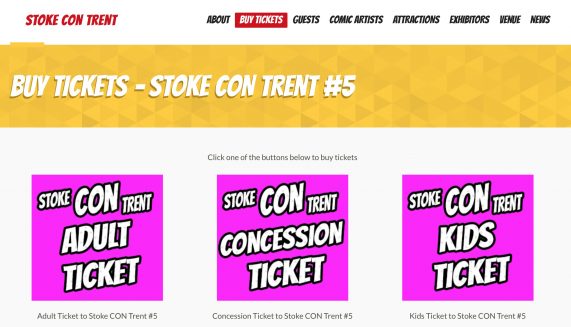